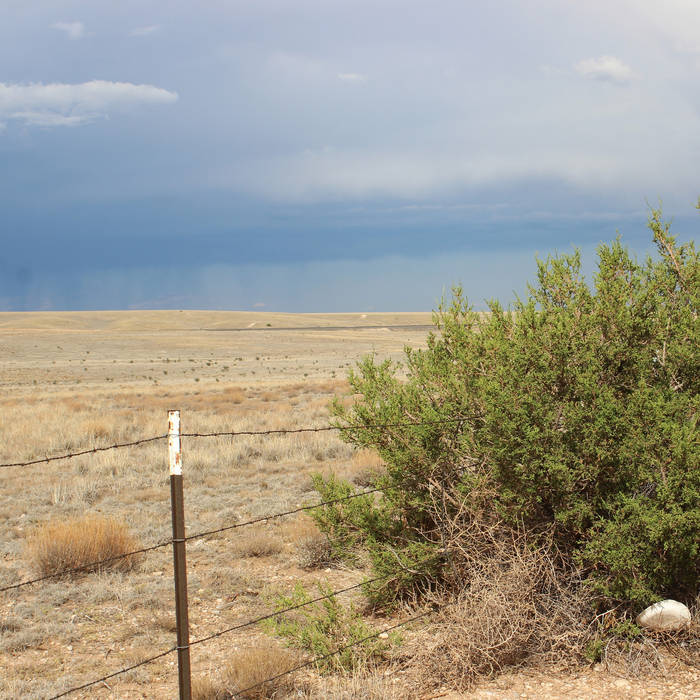 The Land Ethic is an essay included in later printings of Aldo Leopold's book A Sand County Almanac. In it, he calls not only for an ethic of responsibility for nature, but for the people that live on it & depend on it. He positions community as something beyond human relationships. The focus is on enlarging boundaries and our own perceptions, particularly to grow beyond the mentality of The Conqueror that permeates western culture.

Increasingly, I'm less interested in the work I make being a part of a Career and more interested in that work being a part of my life. Making and releasing work has been a compulsion for me, essentially. I've done this since I was a teenager & I don't really know any other way to be. It all gets formatted into something resembling the album because that is the most easily sold & capitalism is a cancer that sucks the vitality out of every aspect of our lives.

To that end, The Land Ethic is more of a journal than anything else, maybe it's a new way of working.

Window Study is an hour long recording of my studio window on a weekday morning, condensed, folded, and pitch-shifted. Occupied Comanche territory.