Get fresh music recommendations delivered to your inbox every Friday.
We've updated our Terms of Use. You can review the changes here.

Fuck Everybody, You Can Do Anything 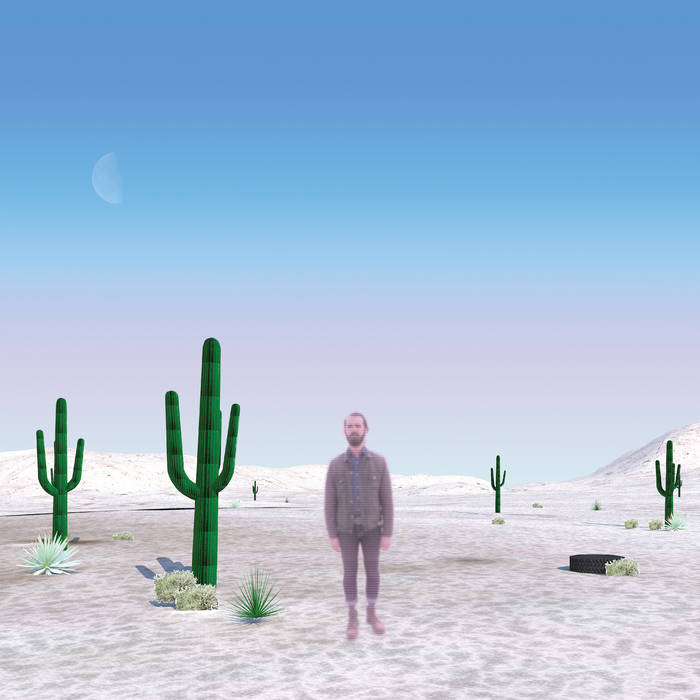 Le Berger Andrew you magnificent bastard. This is some of the best shit that has ever graced my ears. Anywhere, Everywhere. Favorite track: We Will Never See A Cloud Again.

Fuck Everybody, You Can Do Anything marks the third studio release from Andrew Weathers and his Ensemble, completing a trilogy that began with their 2011 opus We’re Not Cautious. The album feels at once like an extension of the previous recordings, as much as it does a jumping off point for whatever comes next.

Through years of tireless touring and promoting fresh sonic shapes via the Full Spectrum imprint, Weathers has mapped the disparate dots connecting a new generation of American experimentalists and improvisers. And from time to time, he likes to bring the road to him, set up a few microphones in a room and simply listen to the physical resonance emanating from the connections he’s amassed during his travels.

Initially recorded over the course of a week last year in Emeryville, California and Weathers’ adopted home of Oakland, the album began as a series of studio improvisations performed with a coterie of improvisers from around the country. Weathers would ultimately deconstruct those raw session recordings, adding layers of guitar, synths, and vocals to create finished compositions.

An exercise in transcendence through reflection, Fuck Everybody presents a musical tapestry as rich and varied as this country that Weathers has found himself falling in love with time and time again, paying homage to all its myriad cultural traditions and never wavering in its resolve.

Pulling from Weathers’ love of mid-aughts emo, mainstream rap and r&b, as well as his deep knowledge of both America’s folk and experimental musical traditions, Fuck Everybody is obsessed with looking outside of itself to synthesize a deeper meaning. Like holding up adolescent pathos as transcendent poetry, or casting suburban ennui as gleeful ecstasy, Fuck Everybody is a distillation of the American cultural landscape as Weathers has navigated it for this past decade.

some lyrics from songs by:

Drake, The Progress, I Have Dreams, Saves The Day, Buell Kazee, The Starting Line, Orchid, Rites of Spring, Embrace, Osker

Oakland producer Mejiwahn chats about his breezy and transportive LP.