Get fresh music recommendations delivered to your inbox every Friday.
We've updated our Terms of Use. You can review the changes here.

Build A Mountain Where Our Bodies Fall 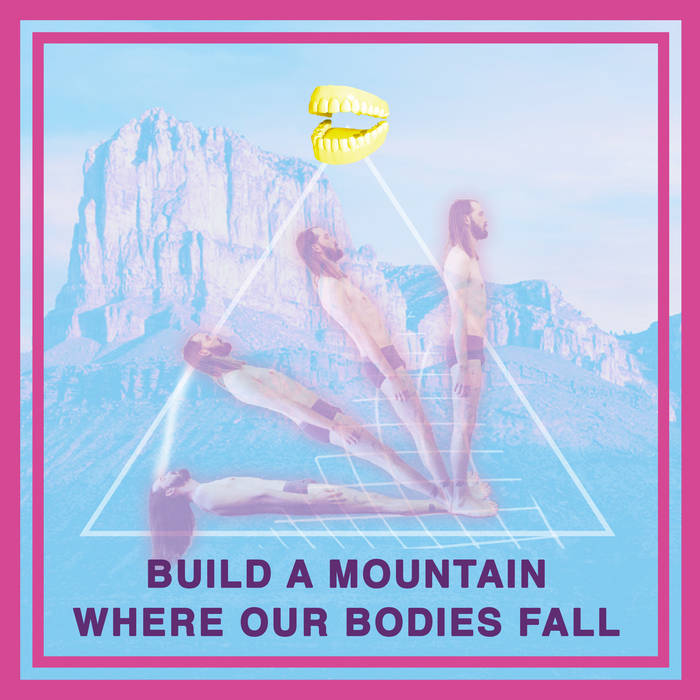 Woven Antelope This is the album that has gotten me through the pandemic. It has provided peace when peace was nowhere else to be found. It has provided joy when joy was elusive. It has inspired gratitude when darkness and cynicism have crept in. Thank you Andrew. Favorite track: I Am Left Buried Where I've Been.

josh moss truly "real life rock'n'roll" personal music with a seemingly infinite sonic scope that unfolds slowly, building layer on top of layer of sound with an ensemble of musicians from all over the country. highly recommended Favorite track: The Light Pulse Earth Grid is a Channel.

ryan One by one the blades of the wind turbines disappear, the manifold pipeage of oil rigs disintegrates into ether, and in the expanse of The Lone Star we find infinite energy somewhere between our diaphragm and our gut.

We bid farewell to summer 2017 with the return of the Andrew Weathers Ensemble, our resident collective of freaks and musical outsiders.

The last project Weathers began before decamping from his home in Oakland, California and resettling in the desert climes of Littlefield, Texas, the initial sketches that ultimately formed the bedrock of Build a Mountain Where Our Bodies Fall were written in summer 2016 with Andrew’s cohorts in the Real Life Rock & Roll Band. They laid down the first tracks, which would be taken by Andrew to North Carolina. There, he linked up with the East Coast wing of his Ensemble – Eric Perreault, Erik Schoster, Rin Smith and Austin Glover – to capture their contributions and overdubs.

All told, the expansive sound displayed on the final LP only took two months to capture and construct. The result is an odd mélange of cosmic psychedelia and utopian idealism, all bound together by Weathers’ recent obsession with the Industry Workers of the World Little Red Songbook. A collection of union songs and anthems about reclaiming the means of production in an ongoing effort dismantle capitalism, the Little Red Songbook is an odd starting point for such immersive music; but considering Weathers’ current trajectory as an artist obsessed with regaining his sense of identity in the face of late-period capitalism, it comes as little surprise he would take inspiration from such a well.

“The album is an attempt to embody the transition I’m going through in Texas,” explains Weathers. “It’s an extension of the more moderate life-thru-death zone of Fuck Everybody. There are themes of intuitive symbolism – in that we create symbols for ourselves and constantly uncovering their meanings. So, I was drawing from markers in my own life as well as more traditional symbolic structures like those found in tarot. There’s also this narrative of ritual disembowelment, like a splitting up and burying of my symbolic body to reassemble the parts anew.”

Lyrics taken from IWW Songs: to Fan the Flames of Discontent or written by AW

Oakland producer Mejiwahn chats about his breezy and transportive LP.